On April 11 through 14, 2018, the most comprehensive tour of the Battle of Gettysburg ever was conducted by Kent Masterson Brown and the Witnessing History Education Foundation, Inc. More than thirty hearty souls were in attendance; they came from all over the country. Of special interest, Jessica Loring and her husband, Laurence Rasmussen from California, were in attendance. Jessica is the first cousin, three times removed, of none other than Lt. Alonzo Hereford Cushing, who fell at Gettysburg while commanding Battery A, Fourth United States Artillery. She received Cushing’s Congressional Medal of Honor when it was awarded by the President in 2014. She donated it to the Gettysburg National Military Park. During the first of many “social hours,” board member Neil Rush presented Kent Masterson Brown with an oil portrait of Lt. Cushing. The painting was prepared using a photograph of Cushing taken in his furlough uniform at West Point. You will note that that portrait accompanied the tour and, at the end of the event, everyone had their photograph taken with Cushing! It was a fabulous time, with fabulous people, on a never-to- be-forgotten tour of the Battle of Gettysburg. 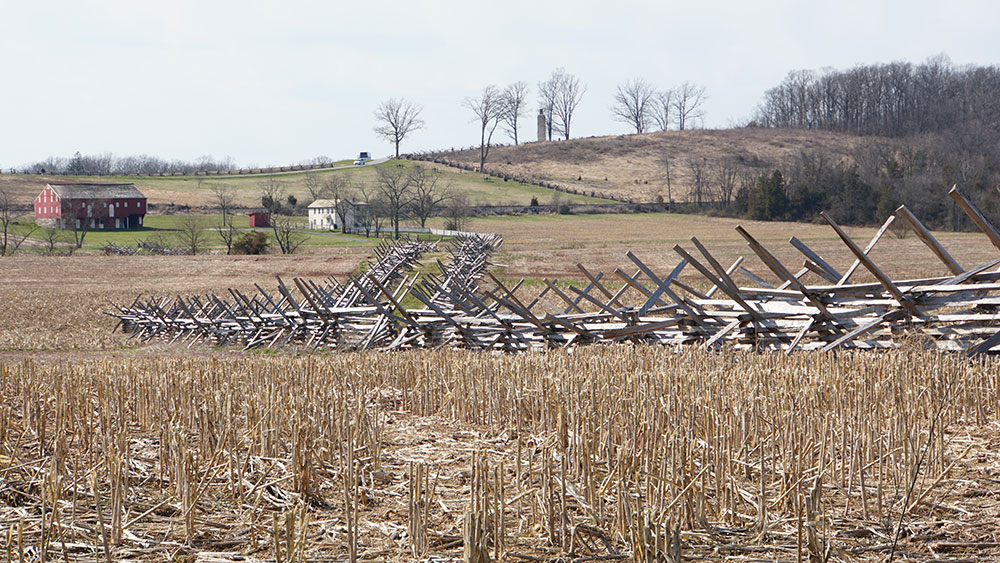 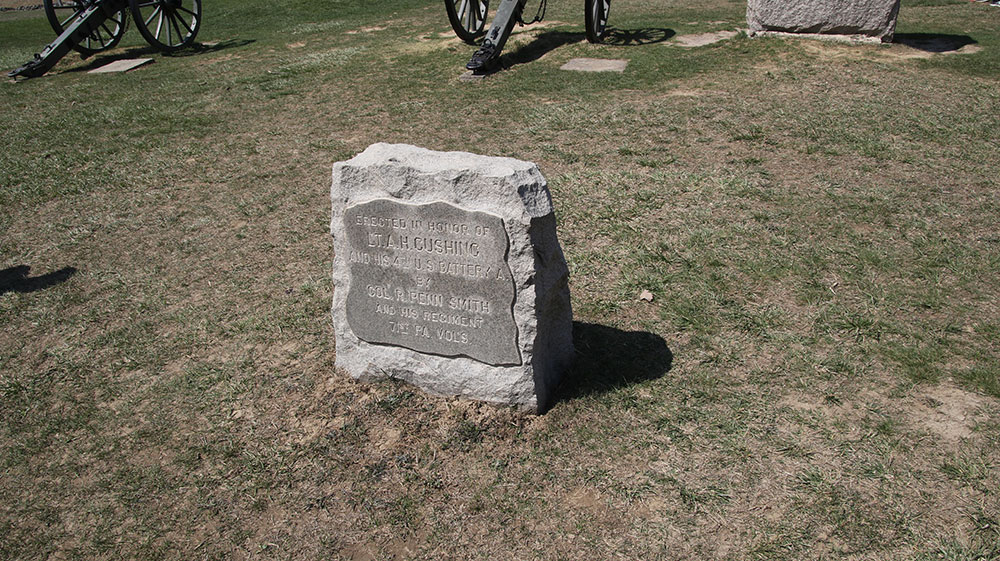 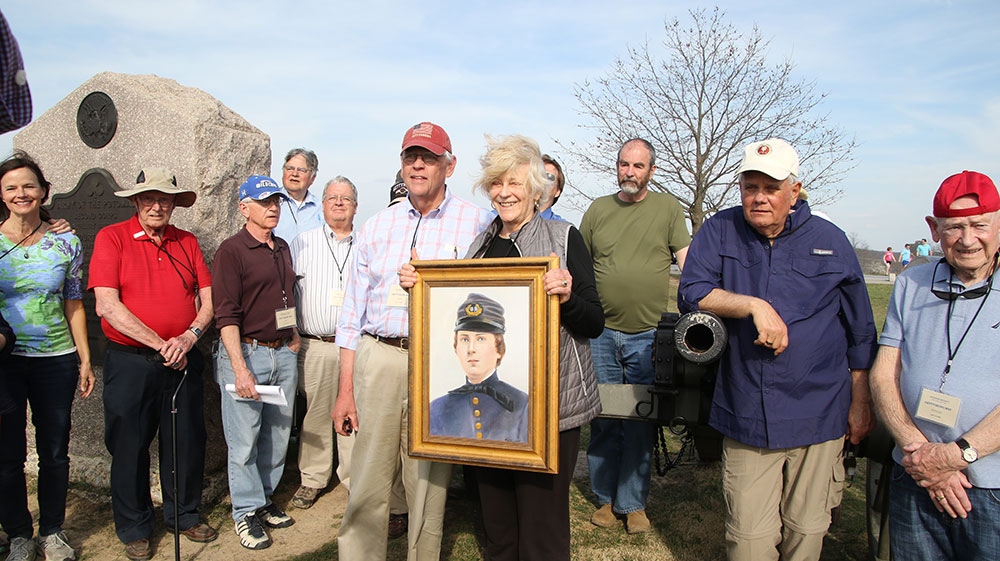 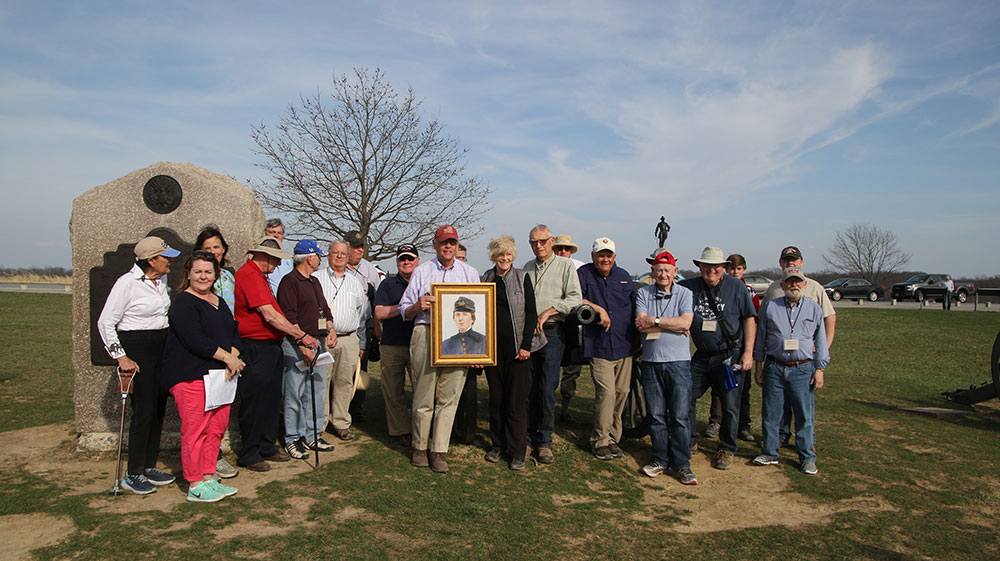 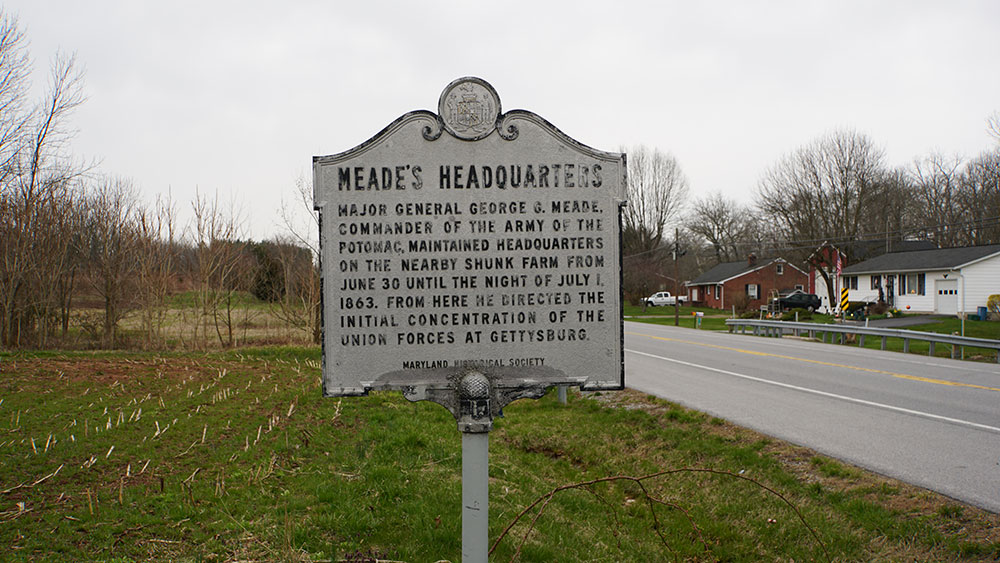 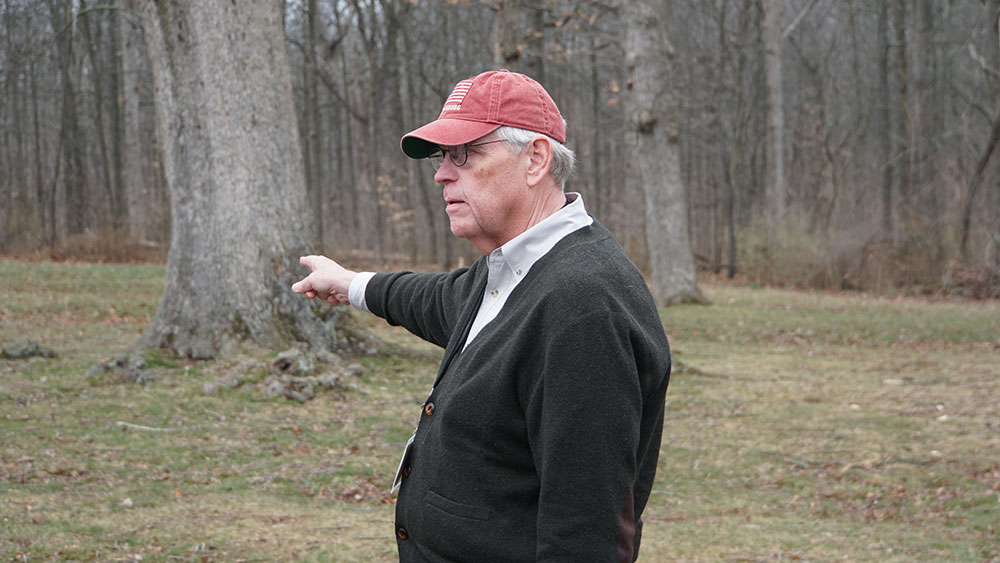 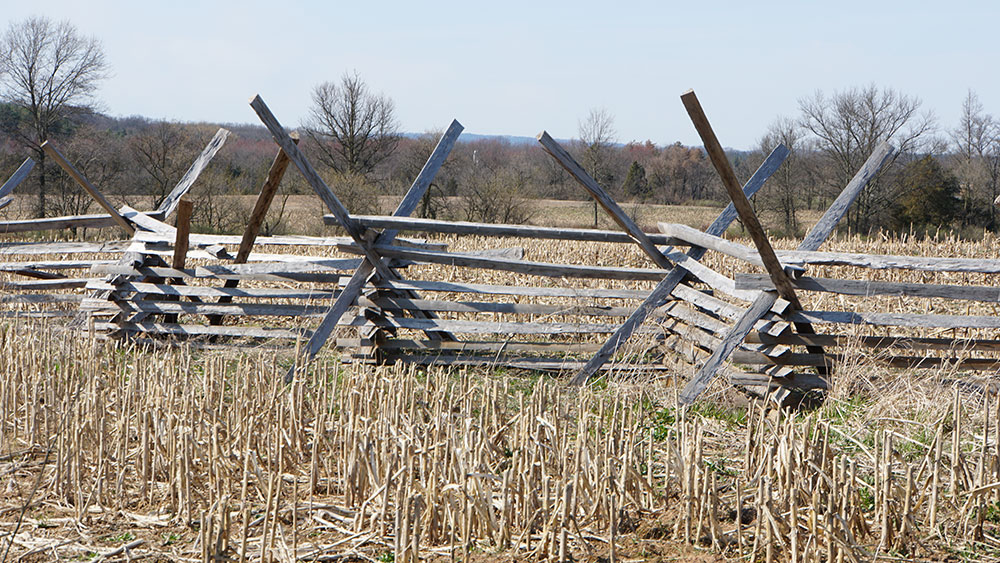 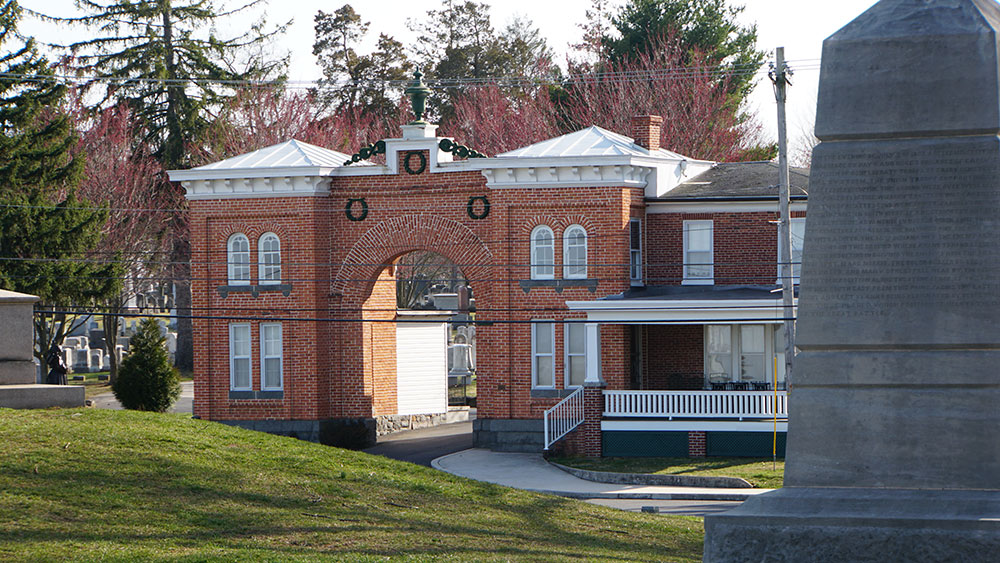 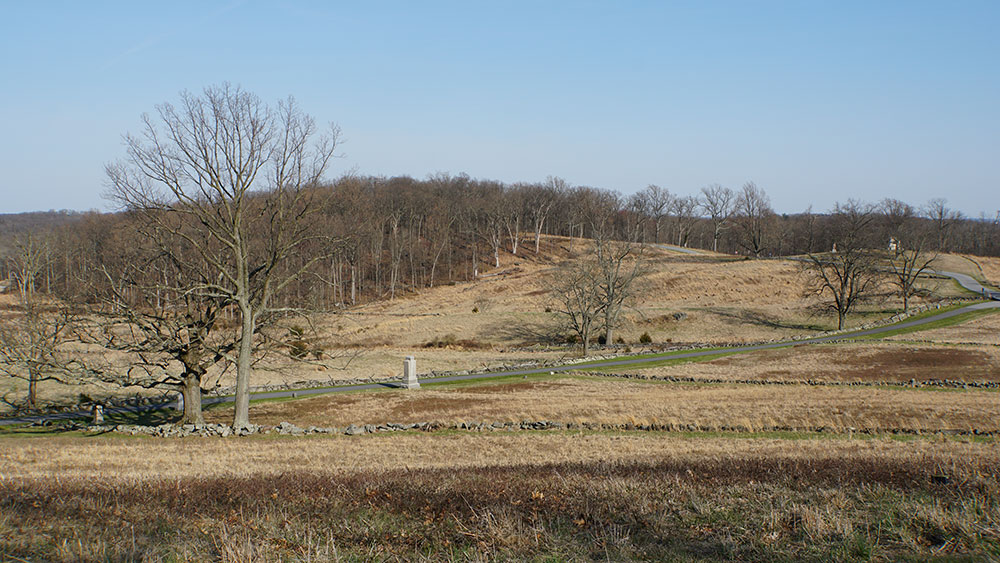 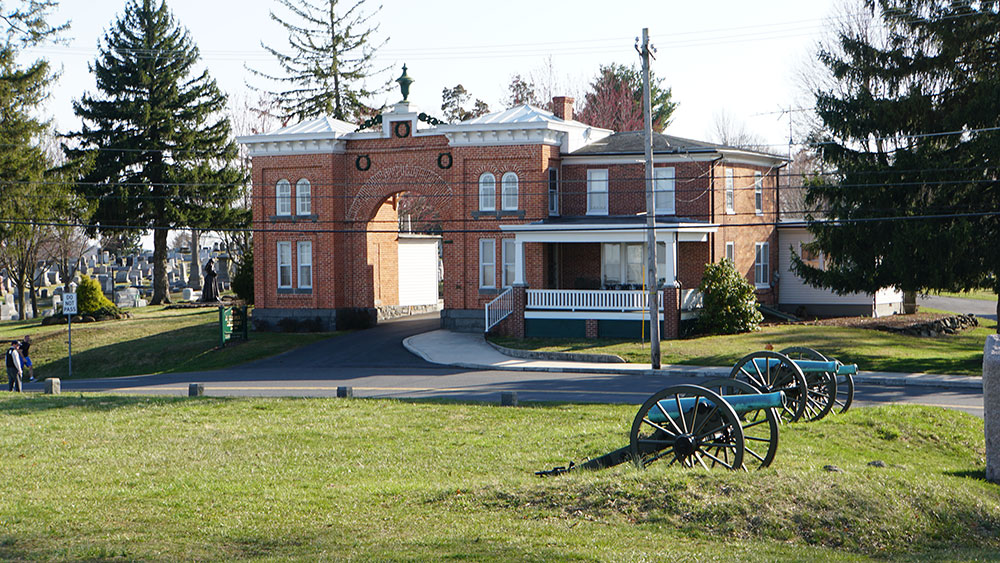 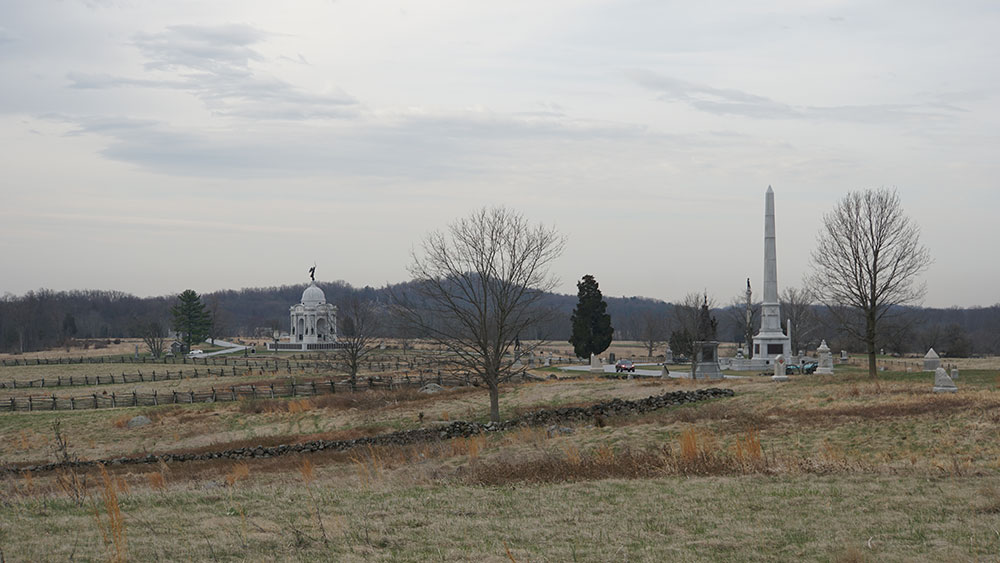 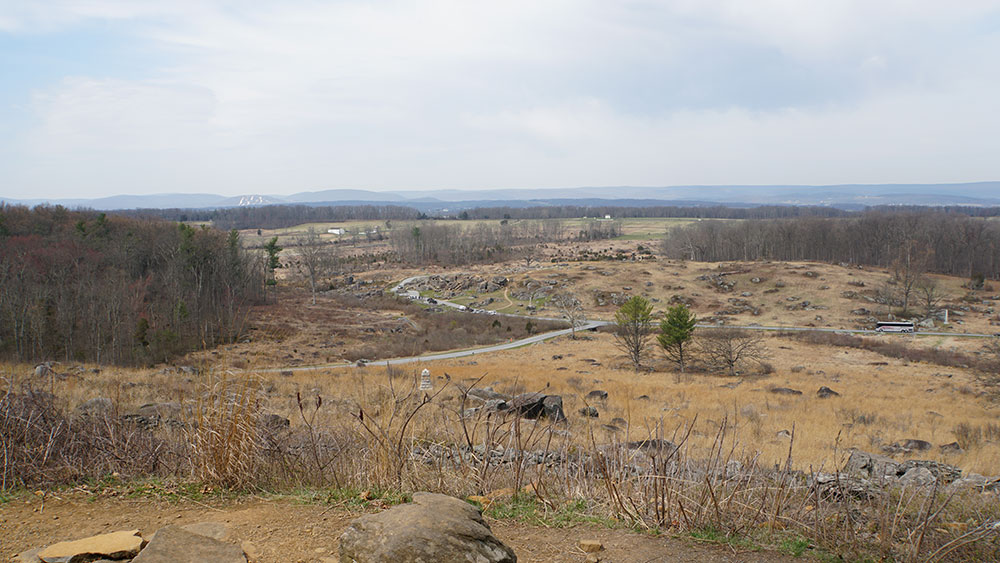 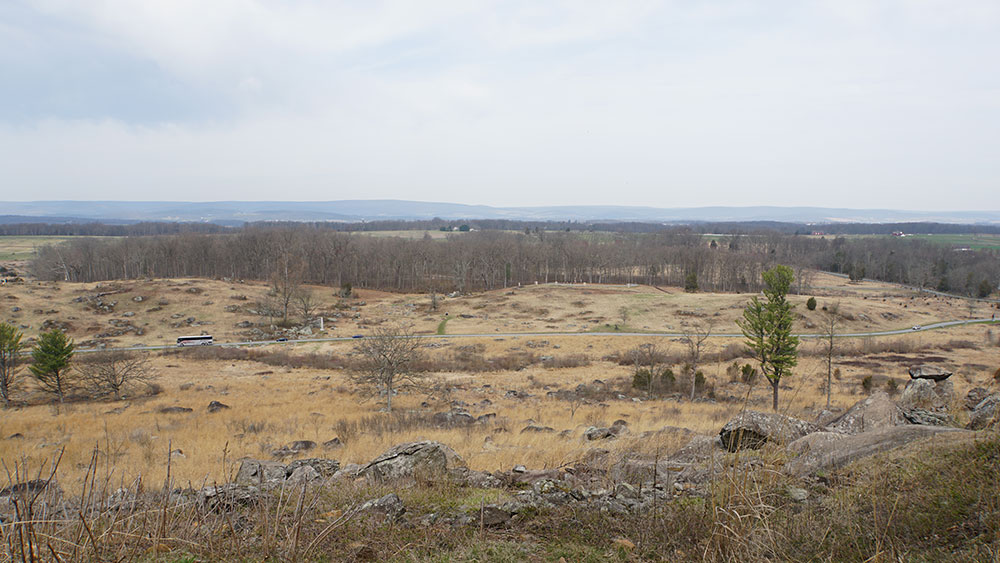 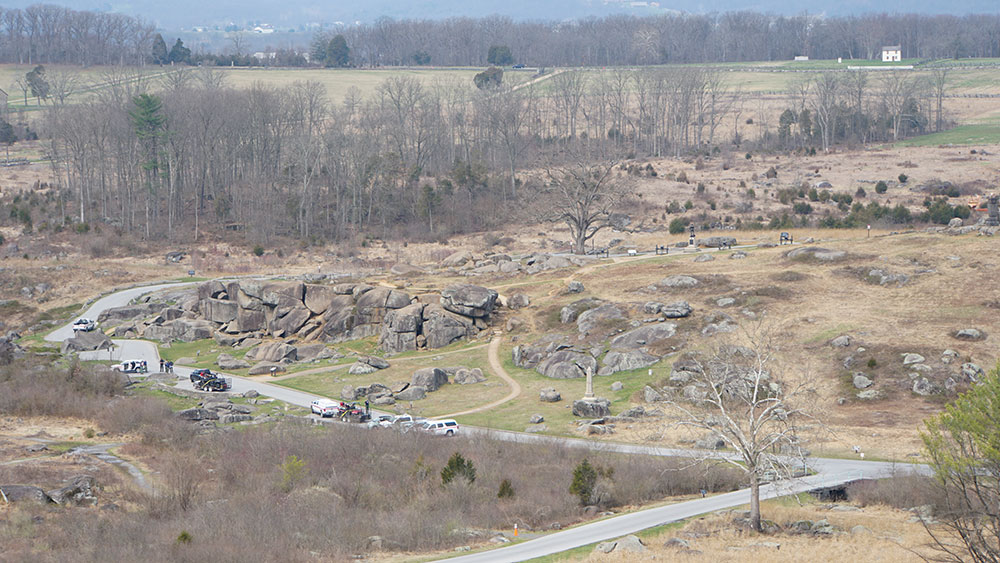 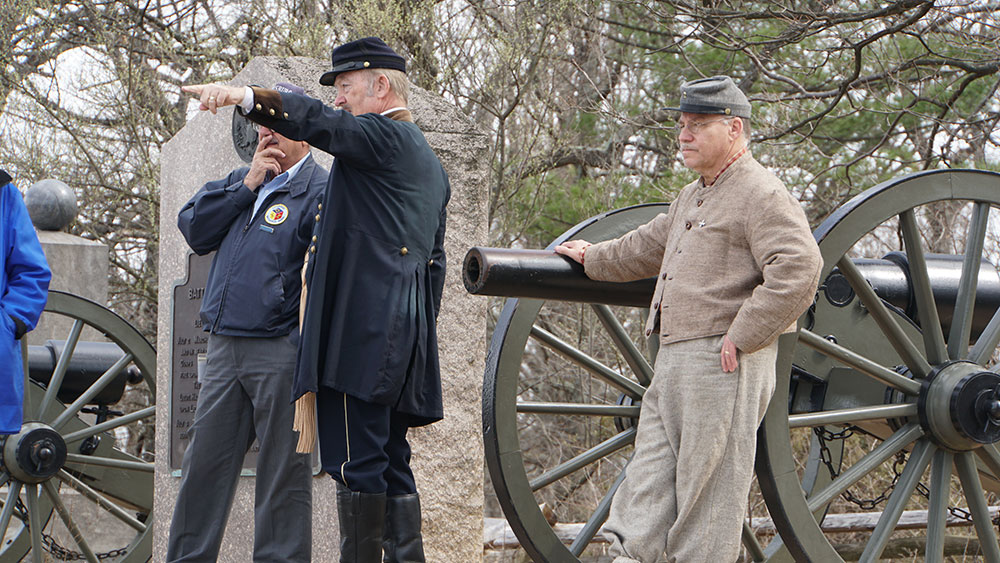 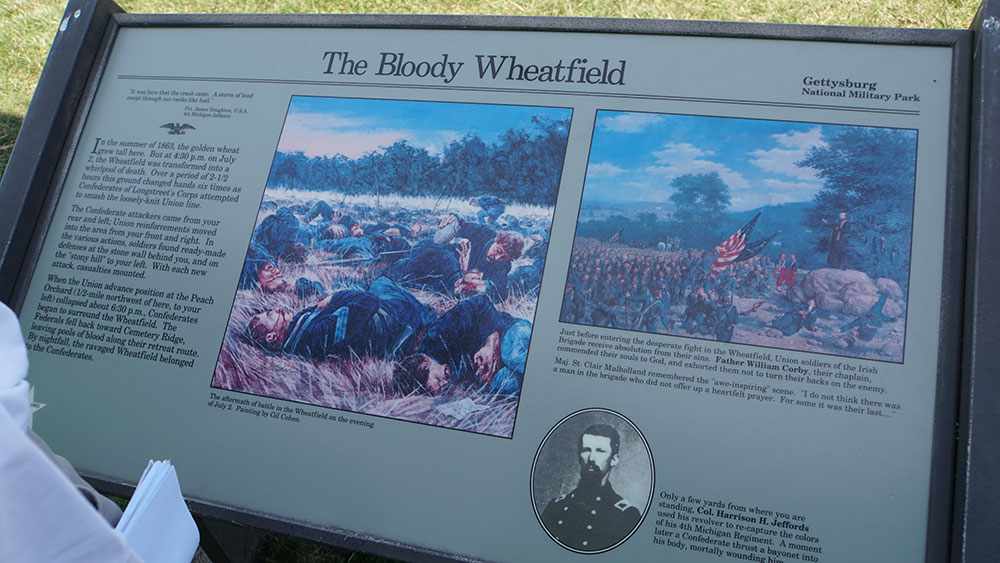 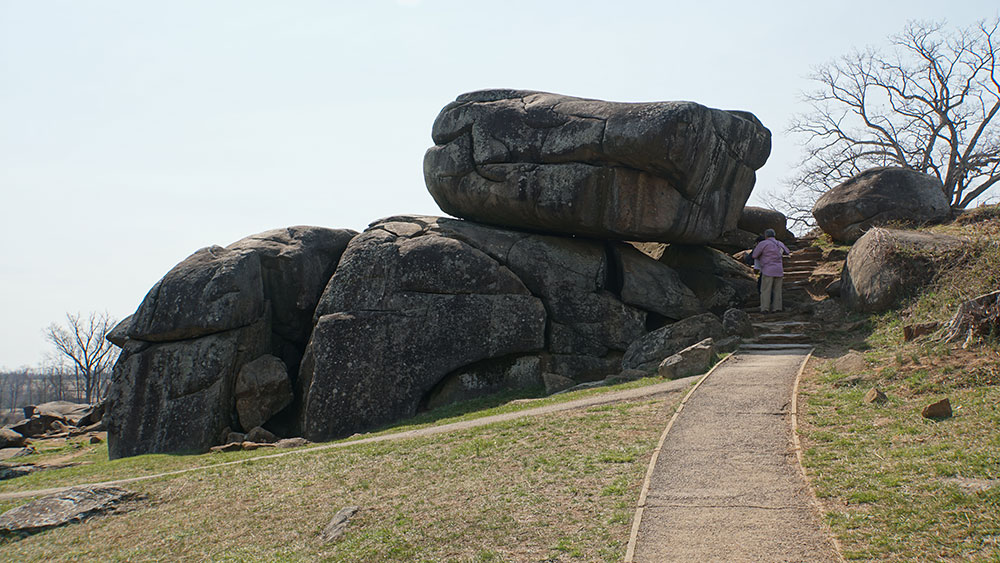