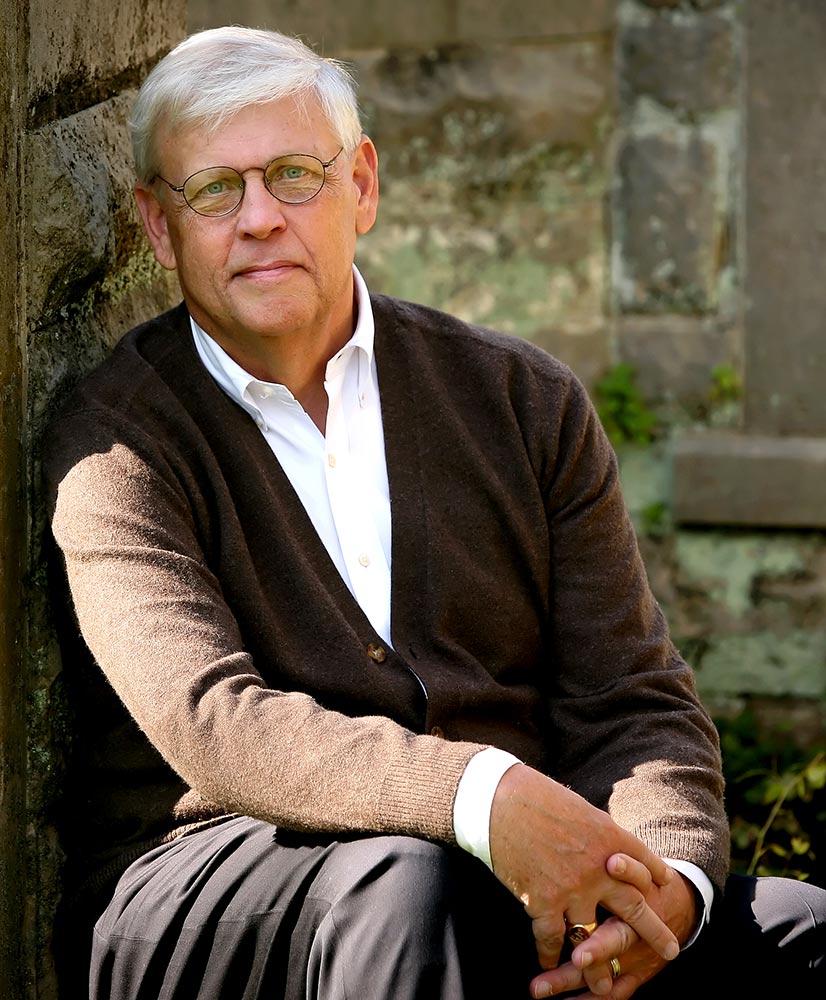 Kent Masterson Brown was born in Lexington, Kentucky on February 5, 1949. He is a 1971 graduate – and in 2014 named a distinguished graduate—of Centre College, and received his juris doctor degree in 1974 from Washington and Lee University School of Law. He practiced constitutional and administrative law for forty-seven years in Lexington, Kentucky, and for twenty-six years, as counsel to Webster, Chamberlain & Bean in Washington, DC.

Kent has, throughout his career as a constitutional attorney, cultivated his avocation in history. As a battlefield preservationist, he helped form the Perryville Battlefield Association, and was appointed to serve as the Chairman of the Perryville Battlefield Commission. He also had a Presidential appointment as Chairman of the Gettysburg National Military Park Advisory Commission, and served on the Board of the Gettysburg Foundation. Additionally, he researches American history, writing books and articles for scholarly presentation, and gives speeches and tours at Civil War battlefields to the avid American Civil War audience.

Kent was the creator and first editor of the national magazine, “The Civil War,” and is the author of six books, including Cushing of Gettysburg:The Story of a Union Artillery Commander (University Press of Kentucky, 1993); The Civil War in Kentucky; Battle for the Bluegrass State (Savas Beatie, 2000); Retreat from Gettysburg: Lee, Logistics, and the Pennsylvania Campaign (University of North Carolina, 2005); and One of Morgan’s Men: The Memoirs of Lieutenant John M. Porter of the Ninth Kentucky Cavalry (University Press of Kentucky, 2011). All of Kent’s books have been selections of the History Book Club and Military Book Club. His books receive rave reviews and have been honored with numerous national awards.

Kent has just completed Meade at Gettysburg: A Study in Command, for the University of North Carolina Press. It will be released in Spring 2021.

Starting in 2007, Kent extended his historical pursuits to writing, hosting, and producing eight award-winning documentary films for public and cable television, including:

The Long Road Back to Kentucky: The 1862 Confederate Invasion;

Bourbon and Kentucky: A History Distilled;

Retreat from Gettysburg: Lee, Logistics, and the Pennsylvania Campaign;

Henry Clay and the Struggle for the Union;

Unsung Hero: The Horse in the Civil War;

Daniel Boone and the Opening of the American West;

“I Remember the Old Home Very Well”: The Lincolns in Kentucky;

Every one of Kent’s films has been recognized for excellence by being selected for the sought-after Telly Award; all are widely broadcast on public and cable television throughout the United States, Canada, and overseas.

Kent is the president and content developer of the Witnessing History Education Foundation, Inc., a qualified IRS Section 501( c) (3) non-profit, tax exempt, corporation, the sole mission of which is to produce high quality documentary films on all aspects of American history for purposes of broadcast on public and cable television channels and other platforms all across the country and overseas.

Kent lives in Lexington with his wife, Genevieve, and their three children, Annie Louise, Philip, and Thomas.

Kent Masterson Brown is a nationally-recognized, dynamic, energetic, passionate speaker on American History.  His presentations are clear and compelling.  The suggested fee/honorarium for Mr. Brown is $2,500 for events within a fifty mile radius of Lexington, Kentucky and $5,000 for all other events.  Honoraria and expense reimbursement must be payable to the Witnessing History Education Foundation, Inc.