A native of New Jersey, and now a resident of Virginia, Ron is one of America’s most noted independent film writers and directors. Among Ron’s early films were: The Night The Lights Went Out In Georgia and Parent Trap starring Haley Mills. His most known and revered productions mirror his life-long interest in American history. He was the writer and director of the films: Gettysburg, starring Martin Sheen, Jeff Daniels, and Sam Elliott; Gods and Generals, starring Robert Duvall, Steven Lang, and Jeff Daniels; and Copperhead, starring Peter Fonda and Genevieve Steele. He is now writing and producing a series of films based upon great short stories of the American Civil War, that were penned by some of the most noted Nineteenth and Twentieth Century writers in America. The Witnessing History Education Foundation is honored to have Ronald F. Maxwell on its Board of Advisors. 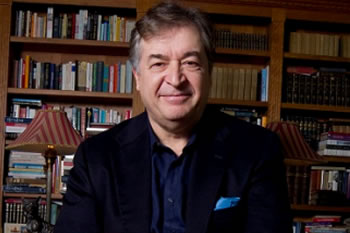