A native and resident of Atlanta, Georgia, Bo DuBose is one of America’s most noted advocates of American history. With his late father, Bo assembled one of the largest collections of Civil War relics in America. He then spearheaded the creation of the Atlanta History Center in Buckhead, north of Atlanta. That grand museum complex houses much of Bo’s incredible collections. Thanks to Bo’s efforts, the Atlanta History Center is now the home of the restored Cyclorama of the Battle of Atlanta. Bo is also instrumental in the creation of the new and spectacular Visitors Center at Gettysburg and the restoration of the Gettysburg Cyclorama. A long-time student of the American Revolution, Bo, most recently, was influential in the creation of the magnificent Museum of the American Revolution in Philadelphia. The Witnessing History Education Foundation is honored to have Bo DuBose on its Board of Advisors. 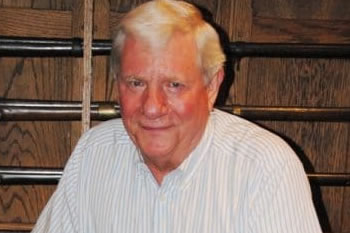